The main conferences that I go to are all in the spring semester, which makes it a very busy semester. This year, I kicked off with CSCW in Baltimore, which was a very short stay, but great opportunity to catch up with old friends and present a poster on Crystallization- a theory that I’ve been kicking around with my friend Brian Bowe since 2011. This was the first time we were introducing it to the HCI community and it was received pretty well.

At iConference, which was held in Berlin. I presented a paper on the “uncanny valley effect” in targeted ads. Basically we found that, very much like how people think robots are “creepy” if they look too human, people liked customization of targeted advertisements, but then became uncomfortable if the advertisements seemed to know too much of their past behavior until the suggestions were perfectly aligned with their interests.

The iConference reception took place at the Natural History Museum, which was kind of cool, as we tried to network around huge dinosaur skeletons. I also attended a digital youth workshop, where most of the discussion was about how to define youth- not quite what I was expected, but nonetheless an interesting philosophical discussion. I was also able to do some sightseeing, such as going to museums, the Berlin wall, and the parliament building. A free three-hour walking tour was also very helpful in terms of understanding the history of Berlin. 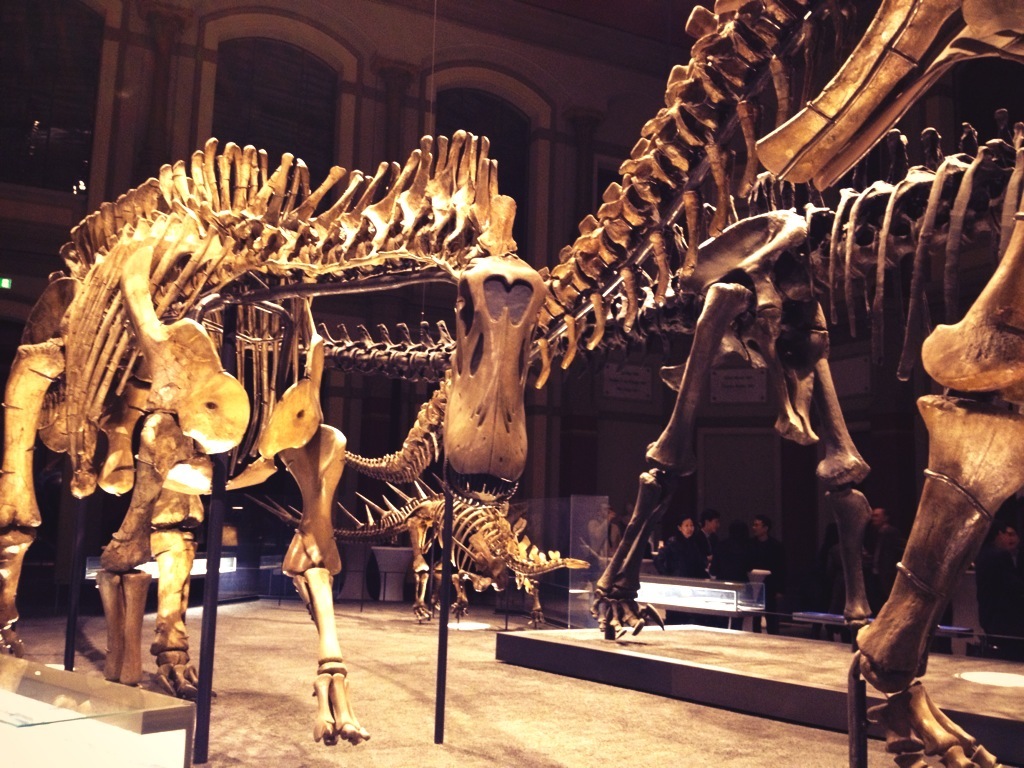 CHI was in Toronto this year, and I presented a paper on spending patterns of virtual goods in a social game. I was quite busy as it was my last time participating as a Student Volunteer, but I met a lot of great new people. I wasn’t able to see Toronto much, but I did manage to go a cute antique market and walk along the waterfront.

ICA was the highlight of all conferences. Held in Seattle, it was a huge reunion, particularly for Michigan State folks, who came from all over the world. It was a very relaxing conference this year because I only had two presentations.