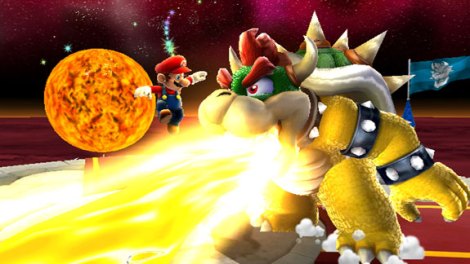 I don’t do research on games and violence, but I can’t help but get so annoyed when I read about so-called “disputes” on whether or not violent games make kids violent. (Here’s a recent NPR article that covers this debate)

First of all, by violent game, are we talking about violence in general, including cartoon violence? Because that would include games like Mario (stomping on turtles seems pretty violent to me). As Scalia pointed out in Brown v. Entertainment Merchants Assn., stories in Grimms’ fairy tales are very violent. As are Tom and Jerry cartoons, and so on and so forth. If people are saying that cartoon violent games make kids violent, that’s at least a legitimate argument. (Although then, you could start arguing that Mario Kart makes kids reckless drivers…)

But those are not the examples that are being discussed in these debates. It really frustrates me when people start talking about whether or not games that were not intended for kids, are making kids violent. For example, the NPR article (link above) gives Grand Theft Auto as an example. GTA is rated M for mature. Kids aren’t supposed to be playing. Any parent who lets their kid play that game has serious parenting issues that probably extend to other things not related to games..

One response to “Stupidest question in the world: Do violent games make kids violent?”