Almost Human is a sci-fi cop drama that takes place in the year 2048. An Android cop that has been programmed to feel emotion is paired up with a human detective that is not very good at expressing emotion. Plot aside, I really enjoy the writers’ imagination in regards to the different technologies that are featured in each episode. A lot of the technologies are used for “evil” purposes, but one could always imagine positive uses for them too.

These 3D printers can create organic material- anything from cupcakes to human beings. The bad guy in this episodes “prints out” the people he abucts to make them appear like their dead (because no one goes hunting for a dead person as opposed to a missing person), when actually he is keeping people alive to do experiments on them. 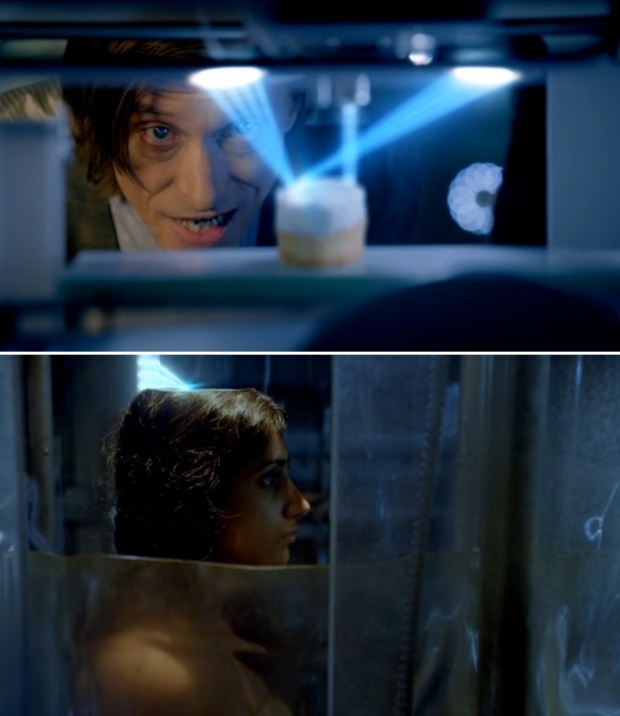 The nanobot surgical system reconstructs the face from the inside through a type of cloning process that replicates certain desired features of other people. Unfortunately, the guy in this episode kills other people to obtained his desired face in order to impress a woman that he met online. In a classic O’Henry-style twist, when the man finally meets the woman offline, he finds out she is blind and she would have loved him regardless of his looks. 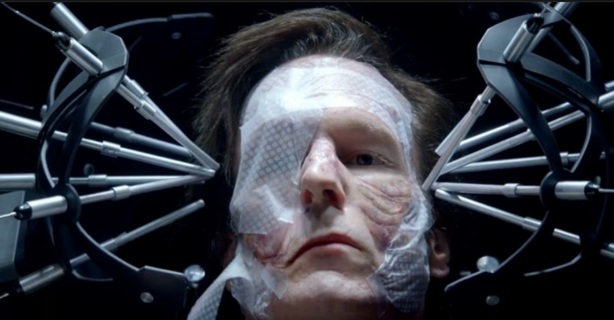 The idea of a bio-mechanical heart did not seem that futuristic, but the episode focused on black market hearts that were hacked before being re-sold. These re-programmed hearts are designed such that if the person with the heart doesn’t pay, the heart can be remotely stopped.

This pill dispenser pricks the end of your finger and analyzes your blood to give you a customized nutrient pill based on the deficits in your body. In the episode “Straw Man” it is used at homeless shelters 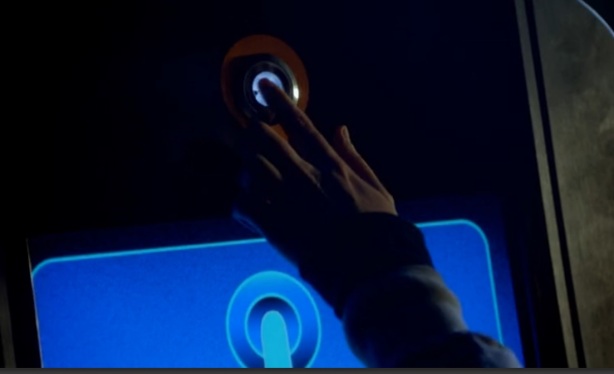 In this episode, the evil men abduct attractive women and collect their skin to cover sex robots. These sex robots are so human-like, the male detective gets thrown off a bit during interrogation. I know that some companies (currently) create skin based on cultivate your own skin cells (the technology is used in cosmetics as well as skin grafting for fire victims), but it is still a very expensive procedure.

Speaking of sprays, spray this on your face and it makes your face so bright that it cannot be recorded by video surveillance cameras. Aside from this criminal usage, I’m sure there are other useful applications for such a spray. 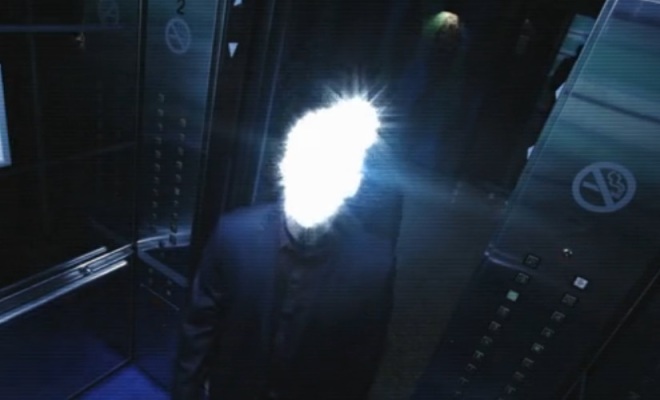 There are two types of android cops that are featured in the series. MXs are the stereotypical robot- they have no feelings, high intelligence and strength, and have a weird, distant look in their eyes and a mechanical way of talking. They are great for looking up information or doing statistical analyses very quickly and also can take bullets for humans. They are kind of like Ken Barbie dolls (see below). DRNs (like our protagonist) were programmed to have emotion- that means they have mood swings and also a personality.

In criminal pursuits, it is quite often that the cops “lose sight” of the criminal because they are looking from a helicopter. Never would this happen again with tracking drones, which can hover just above the bad guy. Seems like a great technology for catching criminals, but one could also imagine abuse of the technology in relation to privacy.